It is said that the barnacles that grow at Cabo Roncudo near Corme are the best in the world. This is so due to the natural conditions in which they grow: temperature, salt levels, position of the rocks against the waves and levels of sunshine. Besides this, since the 80s there have been plans in this area, in order to assure that this resource is used in a sustainable way and this has also contributed to increase their quality. I am not sure if those plan have always been respected, but at least in the last few years it seems so.

Barnacles might not look appetizing, especially if you have never tasted them. I have often wondered how they came to be an important part of our gastronomic culture. Our ancestors must have been really hungry to start eating those!

But once you try them… Eating a barnacle is a burst of flavor. Is like having a bit of sea inside your mouth, salt and fish and seewead and plancton and fresh air and the power of the waves. This delight is especially affordable if you are around Corme in July, where every year for the last 25 years they have celebrated a Festa do Percebe. You will get a taste of a Spanish fest and for about 15 to 20 euros you can get a good taste of what world class barnacles are like. 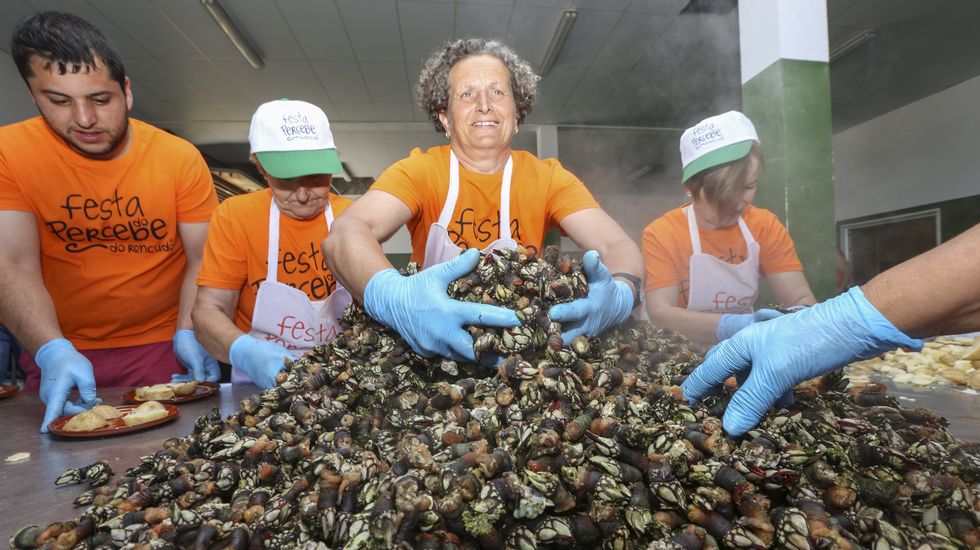 If you don’t like being around a lot of people you can also buy them and cook them yourself. It is not hard and you only need one pot, so it might be considered camping food. You only have to boil some sea water (or water with salt if you prefer, but with sea water you will always have the right amount of salt) and when it starts boiling, you put in the barnacles. When it starts to boil again, you leave it for five minutes and that’s it.

Some people complain that barnacles are expensive and it is true that it is rarely less than 50 euros per kilo, but I wouldn’t say that is expensive. Certainly not if you take into account the high risk that involves getting them. They are still collected like centuries ago. When the low tide arrives, the percebeiros go through the rocks, to the point where the waves break: that is where this crustacean grows. With a wooden stick that ends in a metal wedge, they pick out the barnacles without breaking them, making sure that they don’t slip, that no waves get to them, thank they don’t fall on the sharp and slippery rocks. In sum, the risk they lifes to get them. And the white crosses around the Roncudo lighthouse remind us of the many accidents that have taken place. 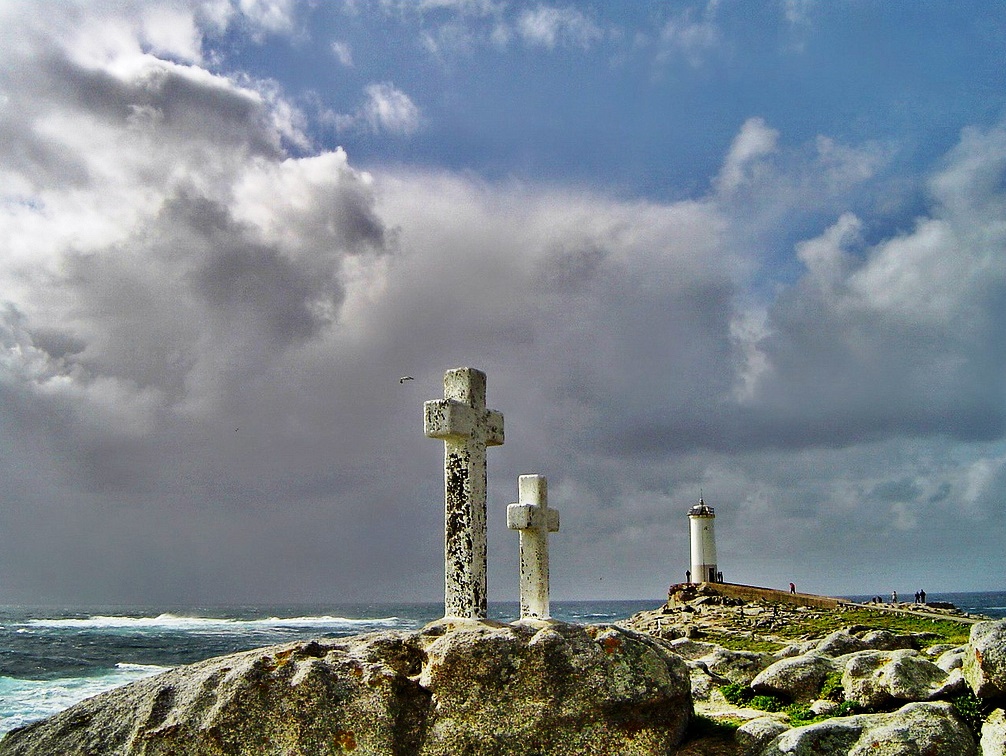 The Roncudo is called like that because of the sound of the sea breaking against the rocks. Walking around this area or just sitting and listening is startling. The lighthouse is nice and simple, white, and does not try to compete with its surroundings. The lighthose is linked to the village or Corme by a road of about 2 kilometers, and it is easy to get there both on foot or by car.

As in many other spots of the Costa da Morte, at Punta Roncudo you can enjoy a great sunset, when the weather provides… 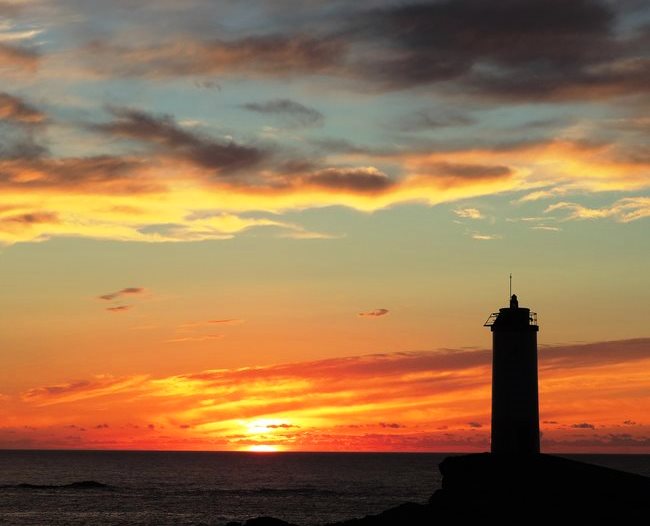 Punta Roncudo is about 20 kilometers from Camping Sisargas and the best way to get there is by car. It takes roughly hald an hour to get there. The village of Corme is very nice and not turistic, with many good restaurants. A Festa do Percebe, the gastronomic festival, takes place every year during the first weekend of July. 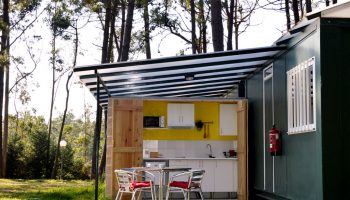 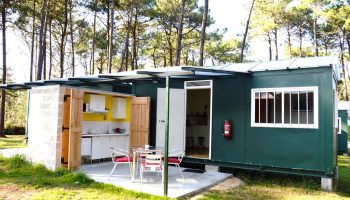 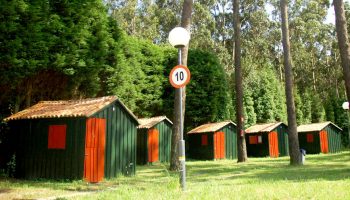 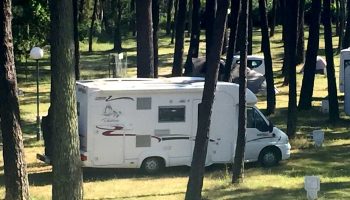 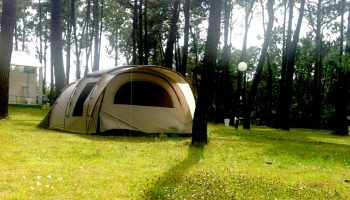 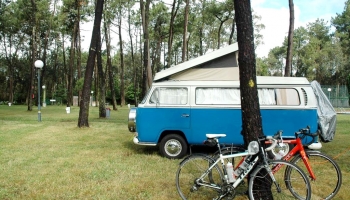